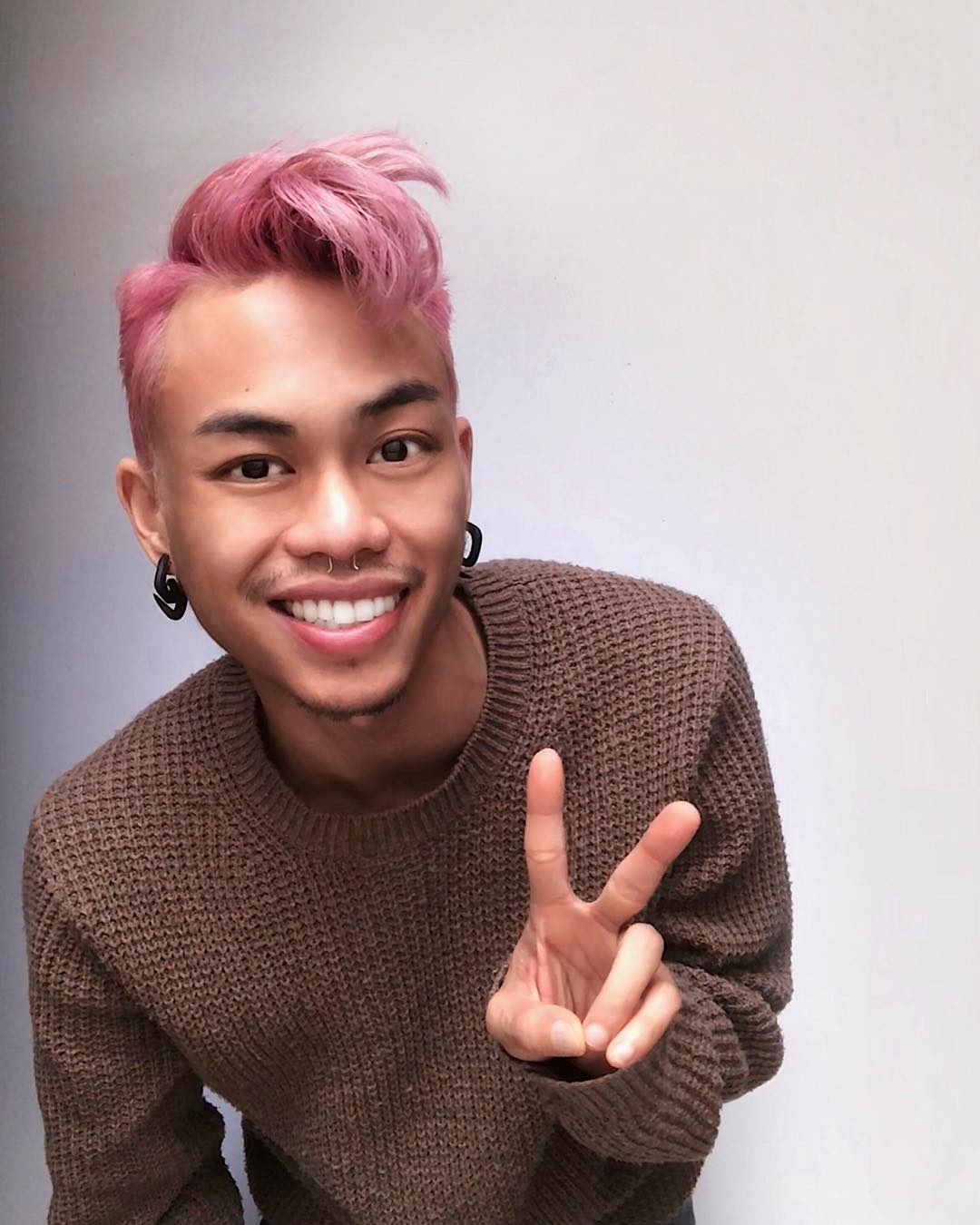 Tony is a senior digital designer based in Seattle, WA. He graduated from the University of Washington and moved to New York soon after graduating. While in New York, Tony spent a lot of time working in the fashion industry Ralph Lauren and Coach (florals for Spring?). As an in-house designer, Tony upheld the brand standards of depicting classic yet luxury lifestyles while pushing the brands to be relevant and enticing to new generations.

After having a Paris revelation of his own, Tony left #corporatefashion and moved back into that #agencylife he was missing so much. Here he owned big brands like Tempur-Pedic and saw through the birth of trendy new start-up companies in NYC. Tony is now in the process of adding UX/UI design to his repertoire and cannot wait for what new problems he’ll get to solve.

In his free time, Tony enjoys cooking (#cheftonybodoni) for his friends and family (usually Vietnamese because, hello). He also has been dabbling with makeup and is currently workshopping possible drag queen names. Other than that, Tony is just your average woke queer POC millennial social media queen (#TTlooksbackatit).